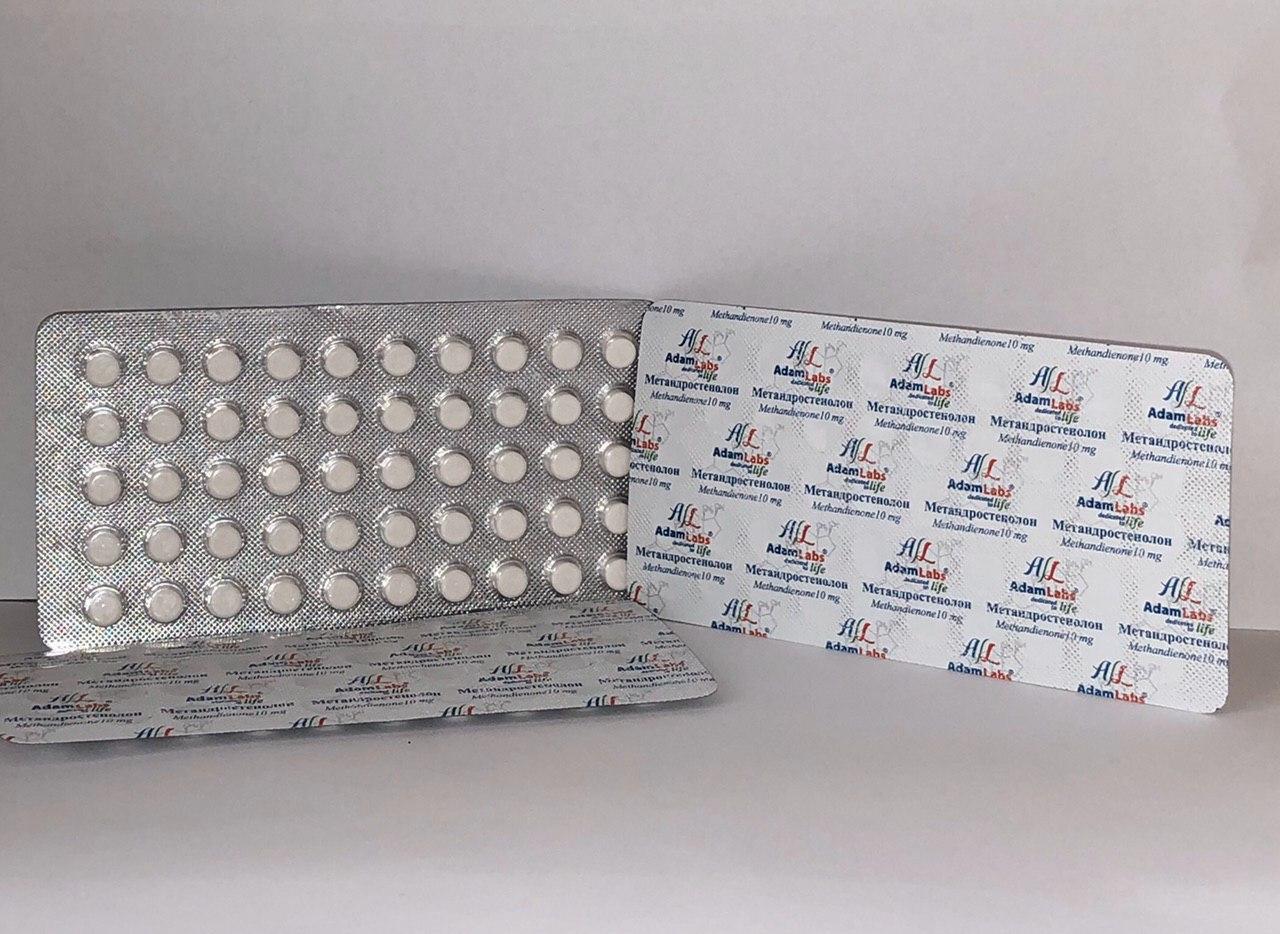 Private order under the Russian brand "Метандростенолон".
Methandrostenolone is a synthetic steroid that is made from testosterone. Commonly referred to as Methandrostenolone, it famously promotes an anabolic environment in the body, which means it sets the stage for muscle growth.
Once in the body and past the liver, Methandrostenolone seeks out and hooks up with androgen receptors, which control the release of growth hormones. By doing so, Methandrostenolone can tap into muscle building processes such as increasing muscle protein synthesis.

What are the possible dangers and side effects of Methandrostenolone?

Baldness: Methandrostenolone increases the presence of a highly anabolic hormone known as dihydrotestosterone. Increased levels of DHT have been associated with a dramatic increase in male pattern baldness. It’s no surprise that many men and women who use Methandrostenolone report some degree of balding. The more genetically predisposed you are to balding, the worse the severity of the balding.